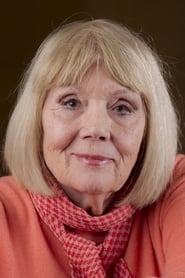 In June 1994, she was made a Dame Commander of the Order of the British Empire (DBE) by Queen Elizabeth II for her long contributions to theater and film. Earned Tony nominations as Best Actress (Dramatic) for "Abelard and Heloise" (1972) and for "The Misanthrope" (1975). She won the Best Actress (Play) Tony Award in 1994 for her performance in the title role of "Medea." In recent years, her... Read more