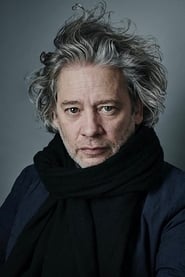 Dexter Fletcher (born 31 January 1966) is an English actor and director. He has appeared in Guy Ritchie's Lock, Stock and Two Smoking Barrels and the crime comedy Smoking Guns, as well as in television shows such as the comedy-drama Hotel Babylon, the HBO series Band of Brothers and, earlier in his career, the children's show Press Gang. He was also in the film Bugsy Malone. He had a short... Read more