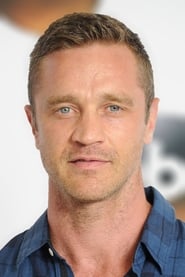 Sawa was born in Vancouver, British Columbia, the son of Edward and Joyce Sawa. Sawa has two siblings. His father is Polish, and his mother is "a little bit of everything". His love of acting began when he starred in a school play in kindergarten, and since then, he has had many roles on TV... Read more