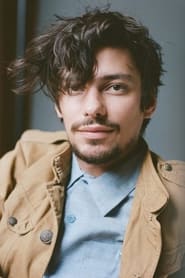 Devon Bostick (born November 13, 1991) is a Canadian actor known for playing Rodrick Heffley in the first three Diary of a Wimpy Kid movies, the lead role of Simon in the Atom Egoyan-directed film Adoration, Brent in Saw VI, and Jasper Jordan on The CW television series The 100 from 2014 to 2017.