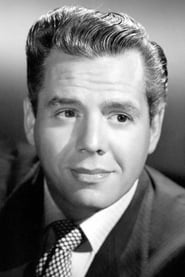 Desi Arnaz (1917 – 1986) was a Cuban-born American musician, actor and television producer. While he gained international renown for leading a Latin music band, the Desi Arnaz Orchestra, he is best known for his role as Ricky Ricardo on I Love Lucy, starring with then-wife Lucille Ball.