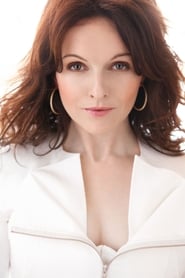 Dervla Kirwan (born 24 October 1971) is an Irish actress famous for roles in British television shows such as Ballykissangel and Goodnight Sweetheart. She also appeared in the Doctor Who Christmas special episode, "The Next Doctor" and provided the voiceovers for the well-known "this is not just food" television advertising campaign for UK retailer Marks & Spencer.

Kirwan was born in... Read more