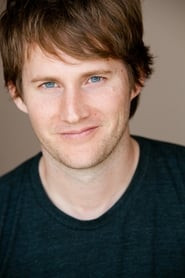 Derek Richardson was born in Queensbury, New York. He attended Colorado College from 1994 to 1998. He began his career with guest roles on Law & Order and Strangers with Candy. Upon moving to Los Angeles in 2002, he was cast in a recurring role on J.J. Abrams' Felicity as Keri Russell's love interest. He subsequently co-starred in... Read more