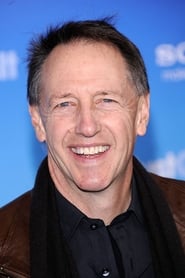 American director, comedian, and actor Dennis Dugan started his acting career in 1972, appearing in the 1973 made for TV movie” The Girl Most Likely to...”  He is well known for his frequent collaborations with comedic actor Adam Sandler.

Dennis has also made a career as a television and film director, and appears in cameo parts in many of his films. Dugan has directed episodes of such... Read more