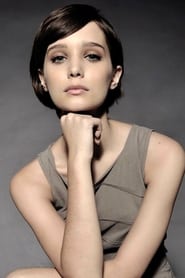 Before entering the entertainment world, Denise began studying theater with maestro Mauro Pierfederici in her hometown. At 15 she moved to Rome to study acting at the Yvonne D'Abbraccio Academy. She began her career in the role of Giusy in the fifth season of Play It Again (Play It Again), the teacher and part of Daphne in the ninth season of Don Matteo (Don Mateo). In August 2013 she was... Read more