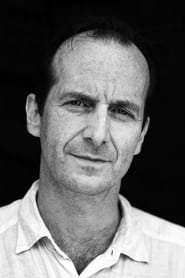 Denis O'Hare (born January 17, 1962) is an American stage and screen actor, best known for his roles in the plays "Take Me Out" and "Sweet Charity", for his portrayal of vampire Russell Edgington on the television show "True Blood" and his different roles in "American Horror Story", and for his supporting roles in such films as "Milk", "Changeling", and "Dallas Buyers Club".