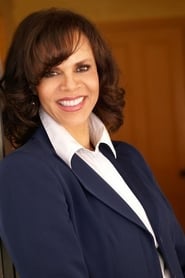 Deborah M. Pratt is an American Director, Writer, Producer, Singer, Dancer, and Actress. After graduating from Webster University with a degree in Psychology and Theatre, she won a nationwide talent search and came to Hollywood under contract to NBC. She wrote songs and sang on multiple albums, started acting, writing and producing. After starring in multiple pilots and writing for the shows... Read more