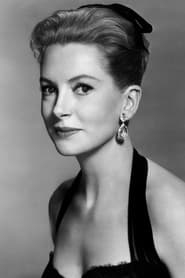 Born Deborah Jane Kerr-Trimmer in Scotland in 1921, she was the daughter of a soldier who had been gassed in World War I. A shy, insecure child, she found an outlet for expressing her feelings in acting. Her aunt, a radio star, got her some stage work when she was a teenager, and she came to the attention of British film producer Gabriel Pascal, who cast her in his film of George Bernard... Read more