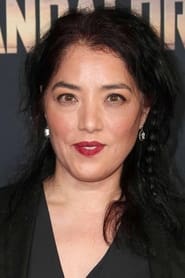 Deborah Chow is a Canadian filmmaker, television director and screenwriter known for her independent films and her work on Star Wars television. Two of her first short films, Daypass and The Hill have both won awards at various international film festivals.