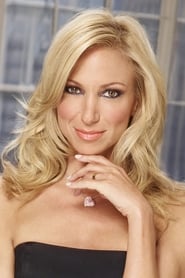 Deborah Ann "Debbie" Gibson (born August 31, 1970) is an American singer-songwriter and actress. She became famous at the age of 16. The following year, she was pronounced the youngest artist to write, produce, and perform a No. 1 single on the Billboard Hot 100, with her song "Foolish Beat" and she remains the youngest female to write, record, and perform a No. 1 single to date.