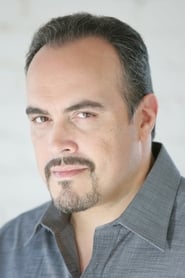 David Zayas (born 31 December 1962) is a Puerto Rican theatrical, film, and television actor. He is most known for his roles as Angel Batista on Showtime's series Dexter and as Enrique Morales on the HBO prison drama Oz.