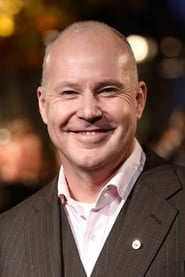 David Yates (born 30 November 1963) is an English director of film and television, best known for directing the final four films in the Harry Potter franchise.

His first two Potter films (Order of the Phoenix and Half-Blood Prince) became the highest-grossing entries in the series after the first instalment, which was later surpassed by Yates' Deathly Hallows, making him the most commercially... Read more