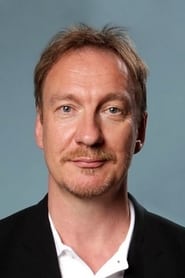 Thewlis rose to prominence when he starred in the film Naked (1993), for which he won the Cannes Film Festival Award for Best Actor. His most commercially successful roles have been Remus Lupin in the Harry Potter franchise (2004–2011) and Sir Patrick Morgan / Ares in... Read more