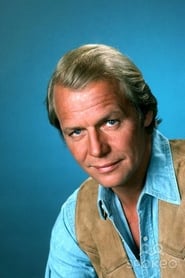 David Soul (born David Richard Solberg, August 28, 1943) is an American-British actor and singer. He is known for his role as Detective Kenneth "Hutch" Hutchinson in the ABC television series Starsky & Hutch from 1975 to 1979. In 2004 Soul became a British citizen, while retaining his U.S. citizenship.