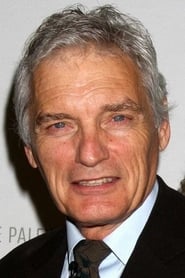 David Lynn Selby (born February 5, 1941) is an American character and stage actor. He has worked in movies, soap operas and television. The naturally black-headed Selby is best known for playing the roles of Quentin Collins on the ABC-TV serial, Dark Shadows (a role he played from 1968 to its ending in 1971 and again in the recent audio revival), and as the evil and compassionate estranged son... Read more