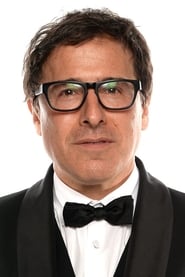 American film director and screenwriter David Owen Russell has been praised for the loose, comic energy that characterizes his work, and is notorious for his explosive confrontations with cast members. He has won 2 Independent Spirit Awards for writing and directing as well as the Audience Award at Sundance, and a Writers Guild of America Award.