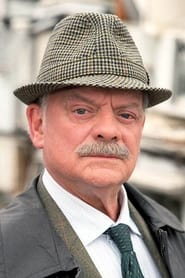 English actor and comedian. He played Derek "Del Boy" Trotter in the long-running BBC comedy series Only Fools and Horses, and Detective Inspector Jack Frost on the ITV crime drama A Touch of Frost.

Other high-profile television roles were as Granville in the sitcom Open All Hours, and Pop Larkin in the comedy drama The Darling Buds of May as well as the voices of Mr. Toad in The Wind in the... Read more