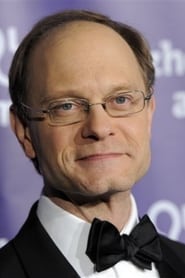 David Hyde Pierce is an American actor and director. He is best known for playing psychiatrist Dr. Niles Crane on the NBC sitcom Frasier, for which he received 11 Primetime Emmy Awards nominations for Outstanding Supporting Actor in a Comedy Series and 4 wins during the show's run.