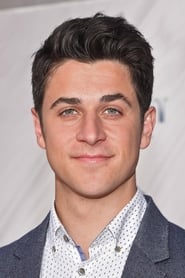 David Clayton Henrie (born July 11, 1989) is an American actor, rally driver, musician, and film producer. He is noted for playing Justin Russo in Wizards of Waverly Place and Larry on That's So Raven. He is the brother of actor Lorenzo Henrie.