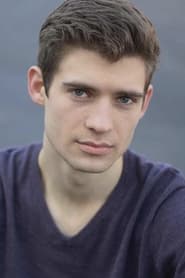 David Packard Corenswet (born July 8, 1993) is an American actor. After graduating from the Juilliard School in 2016, he began guest-starring in television series, including House of Cards in 2018. He then starred in the Netflix series The Politician (2019–present) and Hollywood (2020), both of which were created by Ryan Murphy.