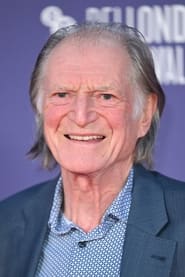 David Bradley is an English character actor. He has recently become known for playing the caretaker of Hogwarts, Argus Filch, in the Harry Potter series of films.

Bradley was born in York, England. He became an actor in 1971, first appearing on television that year in the successful comedy Nearest and Dearest playing a police officer. He was awarded a Olivier Award in 1991 for his supporting... Read more