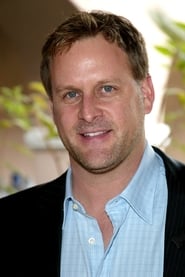 David Alan "Dave" Coulier (born September 21, 1959) is an American stand-up comedian, impressionist, television and voice actor, and television host. He is well-known for his role as Joey Gladstone on the ABC sitcom Full House, which ran from 1987 to 1995.