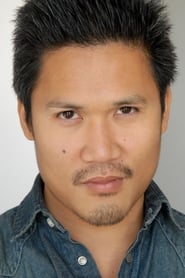 Dante R. Basco (born August 29, 1975) is an American actor and voice actor. He is best known for his role as Rufio, the leader of the Lost Boys in Steven Spielberg's Hook and for his many voice acting roles, most notably Prince Zuko from Nickelodeon's Avatar: The Last Airbender and Jake Long from the Disney Channel's American Dragon: Jake Long.