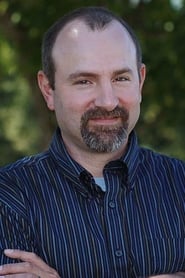 Lloyd's first and best-known role is that of Danny Torrance in Stanley Kubrick's The Shining, starring Jack Nicholson and Shelley Duvall.

He was selected for the role due to his ability to maintain his concentration for extended periods of time. In the DVD commentary by Garrett Brown and John Baxter, they state that... Read more