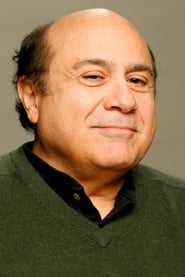 Danny DeVito (born November 17, 1944) is an American actor, comedian, director, and producer. He first gained prominence for his portrayal of Louie De Palma on Taxi, for which he won a Golden Globe and an Emmy. DeVito founded the production company Jersey Films with his wife Rhea Perlman.