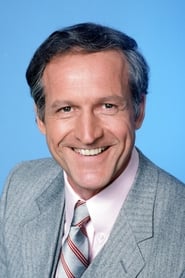 The highly regarded actor Daniel J. Travanti was born Danielo Giovanni Travanty in the southeastern part of Wisconsin on March 7, 1940, but raised for a time in Iowa before returning to his native state. The youngest son of an American Motors auto worker, he showed both athletic and academic prowess in high school on both the football and debate teams.

It was during the course of his studies... Read more