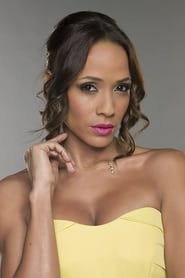 Dania Jissel Ramirez is a Latin American actress on television and in film. Born in Santo Domingo, Dominican Republic, from an early age she knew her calling to be an actress. As a child, she enjoyed reenacting telenovelas for her relatives. A modeling scout saw her working in a store at the age of 15, which led to her first acting job, in an ad for soda. She later apprenticed in the Actor's... Read more