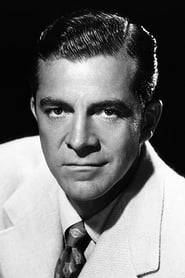 President of the Screen Actors Guild from 1963 to 1965, Dana Andrews was one of the first to speak out against the degradation of the acting profession, particularly actresses doing nude scenes just to get a role. Probably the first actor to do a public service announcement about alcoholism (in 1972 for the U.S. Department of Transportation), he was a member of the National Council on... Read more