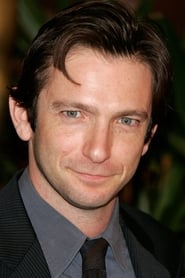 Daniel Futterman (born June 8, 1967) is an American actor and screenwriter. Although he is known for several high-profile acting roles, including Val Goldman in the film The Birdcage, and Vincent Gray on the CBS television series Judging Amy, he is also a screenwriter. In 2005, he wrote the screenplay for the film Capote for which he received an Academy Award nomination and an Independent... Read more