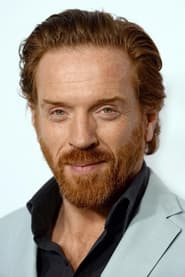 Damian Watcyn Lewis (born 11 February 1971) is an English actor and producer. He is probably best known in the United States for starring as Detective Charlie Crews in the NBC drama Life as well as portraying Major Richard Winters in the HBO miniseries Band of Brothers.