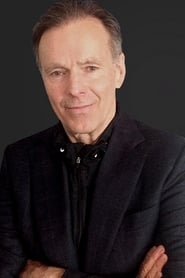 Damian Lee is a Canadian film director, writer, and producer responsible as well as notable for such films as Abraxas, Guardian of the Universe, No Exit and Ski School. He started his own production company in the 80s, Rose & Ruby.