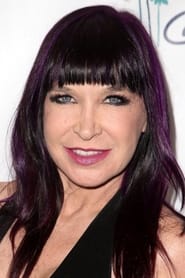 Cynthia Rothrock was born on March 8, 1957 in Wilmington, Delaware, USA as Cynthia Ann Christine Rothrock. She is a martial arts expert and athlete, who went on to become a film actress, starring in a number of highly successful B action movies. She first made a name as an action actress in Hong Kong before going on to wow audiences in her home turf. At the time of her popularity, she was well-known as the "Queen of Martial Arts films".