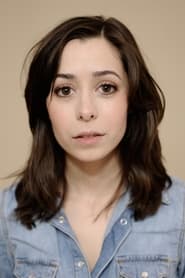 Cristin Milioti (born August 16, 1985) is an American actress. She is known for playing Tracy McConnell in the CBS sitcom How I Met Your Mother from 2013 to 2014, and for her work in theater productions such as That Face, Stunning, and the Tony Award-winning musical Once, for which she won a Grammy Award and was nominated for a Tony Award. She has also played Teresa Petrillo Belfort in the... Read more