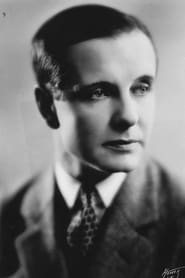 Born Patrick Fitzgerald in County Cork, Ireland, he was educated in Dublin and London, and later attended Ardingly College in Sussex. He immigrated to America in his early twenties, traveling with... Read more