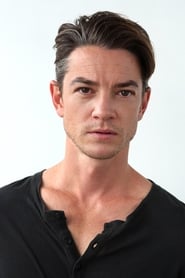 Craig Horner (born 24 January 1983) is an Australian actor and musician who first appeared in the Australian television program Cybergirl. He is best known for his role as Richard Cypher on the television series Legend of the Seeker.

Horner discovered a love for acting after appearing in school productions of A Midsummer Night's Dream and The Maids. In addition to performing, Horner has been... Read more