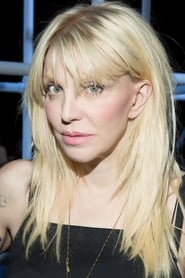 Following a turbulent childhood, Love made her debut in the entertainment industry with a bit part in Alex Cox's Sid and Nancy (1986). Eventually finding her passion in rock music rather than acting, Love formed Hole in 1989 with... Read more