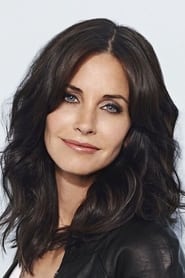 Courteney Bass Cox (previously Courteney Cox-Arquette; born June 15, 1964) is an American actress, director, and producer. She gained recognition for her starring role as Monica Geller on the NBC sitcom Friends, which aired from 1994 to 2004. For her performance in the series, she received seven Screen Actors Guild Award nominations, of which she won one. She received further recognition for... Read more