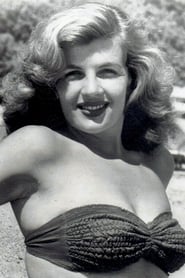 Calvet made her debut in French radio, stage plays and cinema in the 1940s before being brought to Hollywood in the 1940s by producer Hal B. Wallis. He cast her in Rope of Sand (1949) opposite Burt Lancaster and Paul Henreid.