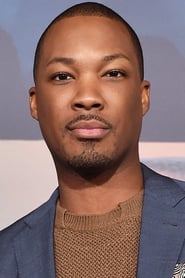 Hawkins was born in Washington, D.C. where he attended the Duke Ellington School of the Arts. He graduated from the Juilliard School in New York City, a member of the Drama Division's Group 40. While studying at Juilliard, Hawkins... Read more