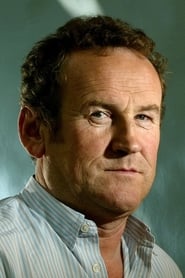 Colm J. Meaney (born 30 May 1953) is an Irish actor widely known for playing Miles O'Brien in Star Trek: The Next Generation and Star Trek: Deep Space Nine. He is second only to Michael Dorn in most appearances in Star Trek episodes. He has guest-starred on many TV shows from Law & Order to The Simpsons. He has also had a significant career in motion pictures.