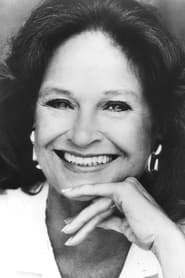 Colleen Rose Dewhurst (June 3, 1924 — August 22, 1991) was a Canadian-American actress known for a while as "the Queen of Off-Broadway." In her autobiography, Dewhurst wrote: "I had moved so quickly from one Off-Broadway production to the next that I was known, at one point, as the 'Queen of Off-Broadway'. This title was not due to my brilliance but rather because most of the plays... Read more