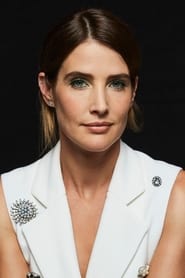 Jacoba Francisca Maria "Cobie" Smulders (born April 3, 1982) is a Canadian actress and former model, known for her current role as Robin Scherbatsky on the CBS television series How I Met Your Mother and Maria Hill in the Marvel Cinematic Universe. Smulders was born in Vancouver, British Columbia, to a Dutch father and an English mother. She was named after her great-aunt, from whom she gained... Read more