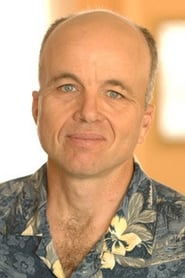 An American film and television actor. He is a character actor with numerous brief appearances on television and films, usually noted for his unusual appearance. He has played many bit parts in movies directed by his brother, actor-turned-director Ron Howard. He is also the uncle of actress Bryce Dallas Howard.