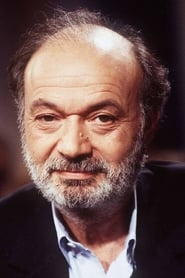 Born Claude Beri Langmann in Paris, Berri was the son of Jewish immigrant parents. His mother, Beila (née Bercu), was from Romania, and his father, Hirsch Langmann, was a furrier from Poland. His sister was the screenwriter and editor Arlette Langmann.