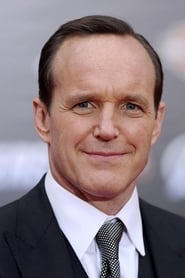 Robert Clark Gregg (born April 2, 1962) is an American actor, screenwriter and director. He co-starred as Christine Campbell's ex-husband Richard in the CBS sitcom The New Adventures of Old Christine, which debuted in March 2006 and concluded in May 2010. He is best known for playing Agent Phil Coulson in the Marvel Cinematic Universe.