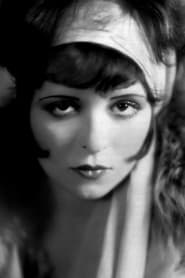 Clara Gordon Bow (July 29, 1905 – September 27, 1965) was an American actress who rose to stardom in silent films during the 1920s and successfully made the transition to "talkies" after 1927. Her appearance as a plucky shopgirl in the film It brought her global fame and the nickname "The It Girl". Bow came to personify the Roaring Twenties and is described as its leading sex symbol.